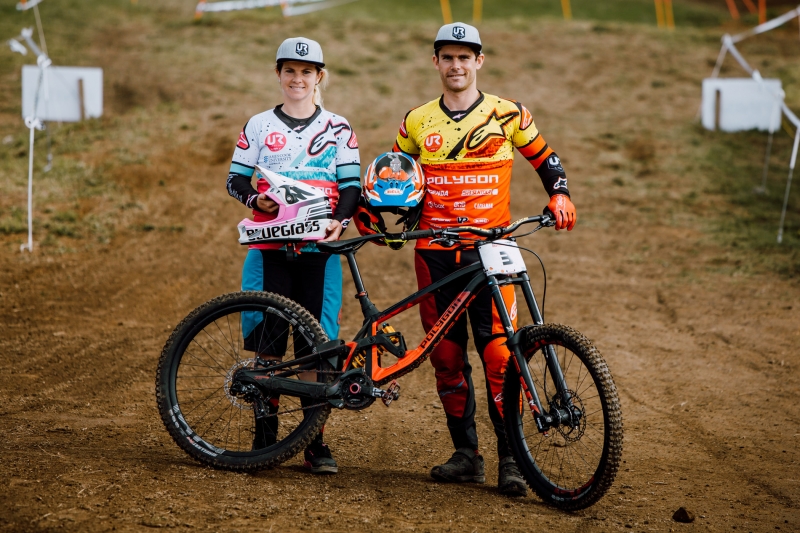 The international UCI Elite DH Polygon UR team, supported by GALFER BIKE, had the best possible start of the 2017 season. After a training stage at New Zealand, the Hannahs proved that they are in great shape at the Crankworx Rotorua.

The current champion Tracey Hannah was the fastest in Women class, winning her first race of the season, while brother Mick Hannah did a great descent and finished second.

All Polygon UR team members use GALFER BIKE brake components, including brake pads and Disc Wave®.

The right stuff to keep you rolling! We are continuously updating our products. If you have any suggestions or feedback please get in touch.

We use PayFast to process our transactions. They accept all major credit cards. 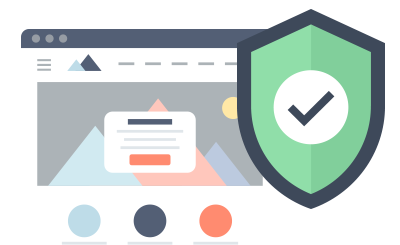